Hunt of the Ancients

Main Page / Hunt of the Ancients

The Hunt of the Ancients (HotA) is a contest invented by the deities in order to reward bravery and strengthen the soul of humans by luring them into danger.

The HotA takes place in special zones called HotA zones. There is one on Chaos of the Freedom Cluster, and on Elevation of the Epic Cluster. They are 400×400 tiles in size.

When the Hunt begins, ten pillars and a few speed shrines will be created in the zone. To conquer a pillar, right click > "Conquer".

The first village or alliance to conquer 4 pillars wins.

36 hours after the time of completion, a new HotA will take place.

The prize is a very special statue filled with glittering items. Prizes include medallions, glimmersteel, and adamantine lumps. Special player titles can also be awarded based on the number of wins attributed to that player or their village/alliance. 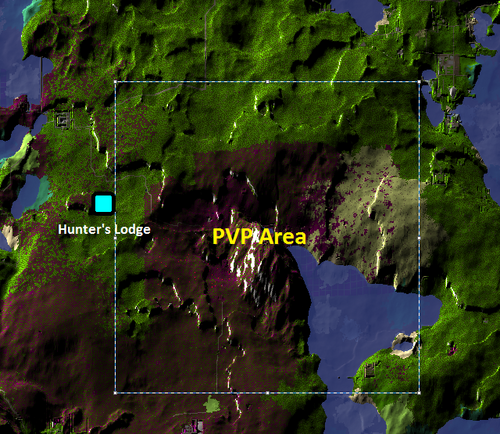