Defiance is a PVP server located in the Northern Freedom Isles cluster.

Each kingdom has its own starter town.

The only servers Defiance residents can reach are the Harmony, Cadence, and Melody PVE servers, via portals. Players may not take items, animals, or vehicles to PVE servers. All skills except fighting and faith, will transfer between servers. Meditation skill will transfer but Path choice does not. Player affinities are also independent between the PvE maps and Defiance. Marks will transfer between Northern cluster servers, but tomes and their powers will not.

Defiance has a different rule set from other servers, in addition to normal PVP rules, as follows:

Similar to the Elevation server:

Traders can be placed on this server, with a slightly different collection of items. 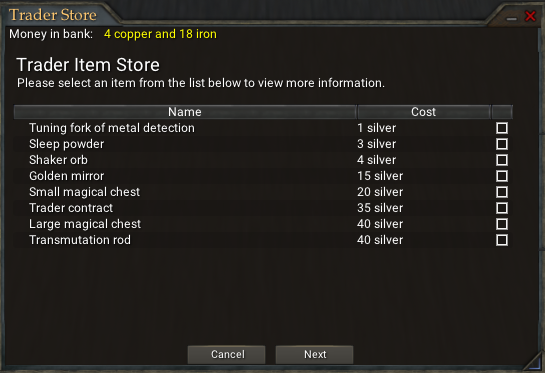